From the obscure Household Shocks compilation from 1980, comes this synth-heavy, Fall-like, post-punk blaster. This nine-track compilation of North of England bands was re-released in 2016 on Dark Entries records, preventing the need for one to fork out around £50 for a decent copy – which was previously one of only two ways to access this song, (the other being a CDr of their material entitled, A Cure for Insomniacs.) The band, with Richard Todd on vocals and guitar, (not the actor), didn’t seem to last long, and released only one single in 1983, Man of Your Dreams, on the superbly-named Tenuous Lynx records. Other than that, I can’t find much else about the band. 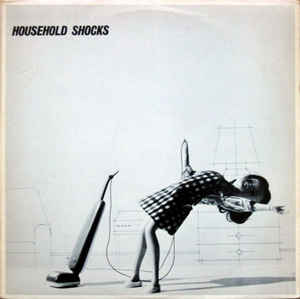